About that Congressional District 4 Race 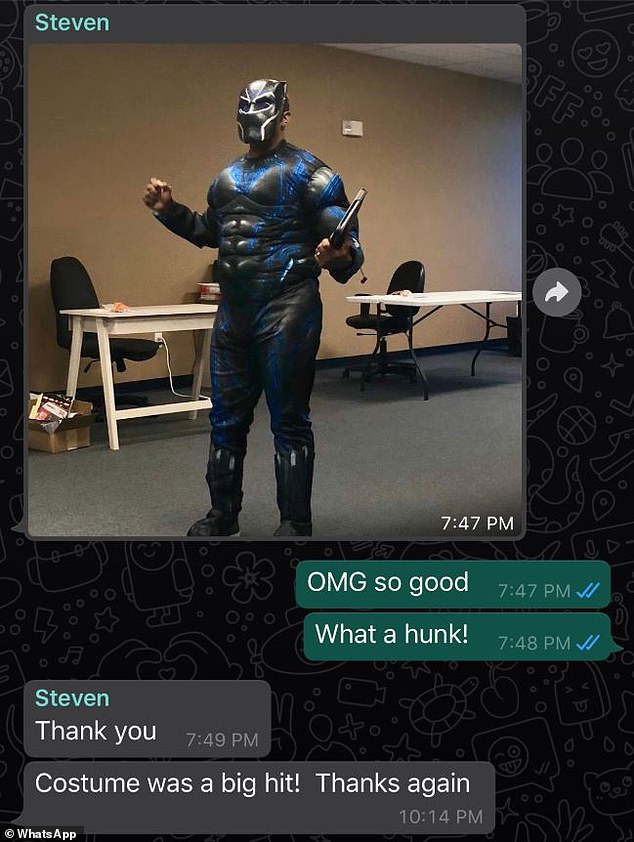 The revelation Friday of an extra-marital affair by Rep. Steve “Black Panther” Horsford (D-NV4) has given Republicans some optimism for re-taking this seat in November that wasn’t otherwise there.

Not that the other Republicans running for this seat are bad people, bad conservatives or bad Republicans.  They’re not.

In fact, I wish they all would have run for a legislative or local seat instead of trying to go straight to the top in Congress.  Lord knows we need better conservatives in EVERY elected position.

But the general election is going to cost a lot of money.  And if you can’t raise a sufficient amount for the primary, there’s no reason to believe that will change in the general.  Song-Sutton, Marchant and Peters have demonstrated far better fundraising ability than the rest of the field.