About that Assembly District 2 Race 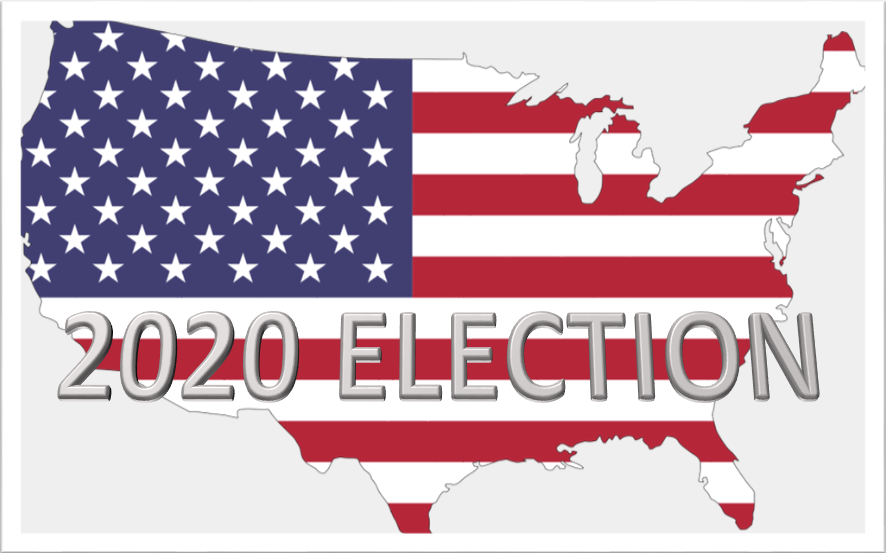 This is another example of why you should NOT vote early…

I met with the third candidate, Heidi Kasama, a couple months ago and was very impressed.

However, she has since aligned herself EXTREMELY close to the Assembly Republican Caucus and the big-government liberal Republicans who control it.  In fact, she left her original consultant and now has the caucus guys running her campaign.  Very troubling.

The crud being bandied around about him supposedly being a Democrat back in the 1970’s doesn’t bother me one bit.  Former Democrats (I’m one of them from the early 80’s before Reagan showed me the light) are often the staunchest conservatives.

Kinda like how former cigarette smokers are the most rabid anti-smoking advocates.

However, I haven’t seen in Jim’s campaign what it it’s going take to hold this seat in November.

And I really like what I’d read and heard about Erik’s conservative bona fides.

But over the weekend a series of mailers detailing an eye-popping run-in with police officers, captured via body-cam video, related to his arrest a year ago is a game-changer.

Whatever the explanation or extenuating circumstances there might be, he never should have kept the details of this from his consultant.  Maybe they could have inoculated against it.  But now it’s too late.

As much as I believe the guy would be a solid conservative if elected, you have to get elected first.  And that would be immeasurably harder now in the general election.

So I’m changing my position on AD2 to “undecided” for now.  Let’s see how this shakes out and how each candidate handles their campaigns for another week or two.