A Daughter’s Disease, A Father’s Pride 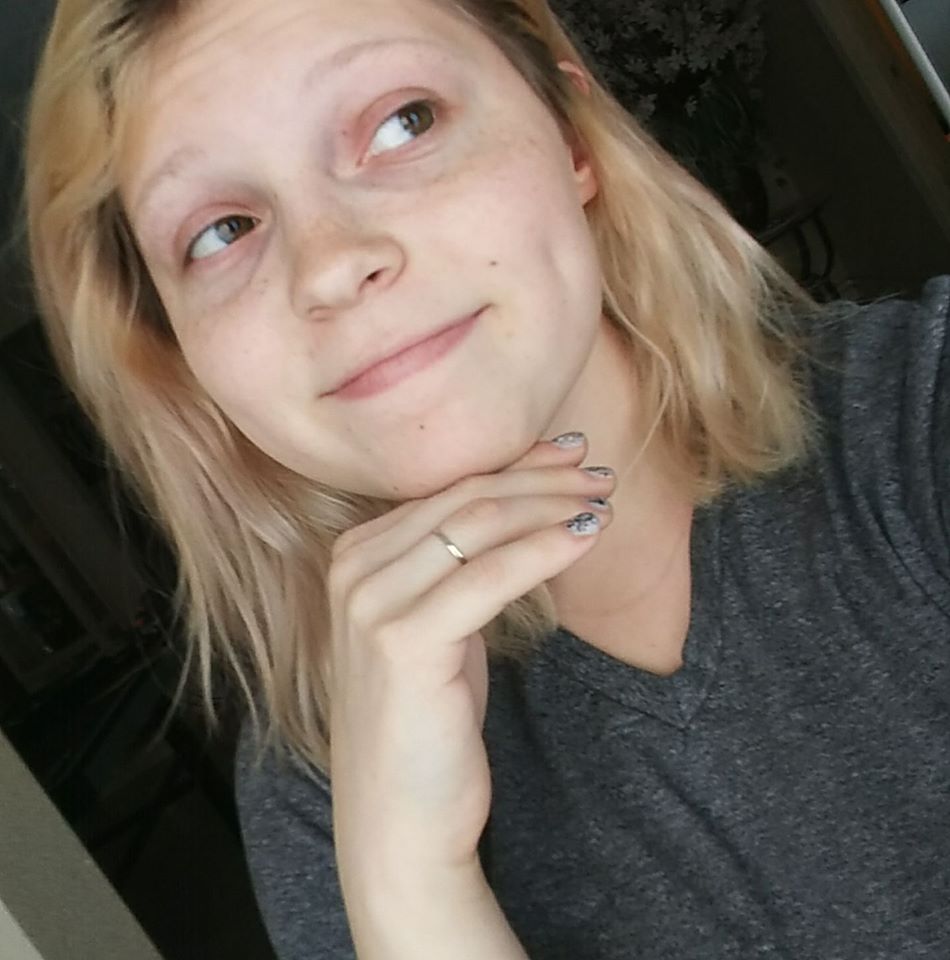 I don’t “do” Facebook.  I occasionally post my columns on the platform but don’t spend time perusing it.  If I did, I’d never get any work done!

So I missed a post by my favorite first daughter, Kristen, which she put up a month ago on National Diabetes Awareness Day.  My brother in South Carolina just brought it to my attention last night.

I choked up when I read it.

The post speaks for itself – and I couldn’t be more proud of my little girl.  As a point of personal privilege, I’m republishing it here for those who might be interested…

I wasn’t really sure if I wanted to post anything today, but honestly why not? This is gonna be a long one and I don’t fault anyone who doesn’t want to read the whole thing 😂

Today is National Diabetes Awareness Day – this whole month is awareness month as well. I’ve had type one diabetes for almost two years now, it’ll be two years this February, and this shit is HARD. I had a solid month or two of never-ending nausea, irritability, and confusion. I lost 20 pounds in the span of two months before being diagnosed.

There’s so much that goes in to this disease.

It’s checking my blood sugar, counting the carbs on every meal, using unique ratios to dose myself (everyone’s diabetes is completely different, it’s not one size fits all), and correcting when I inevitably screw up sometimes. It’s guessing the amount of insulin to take at restaurants that don’t provide nutritional menus and more often than not dealing with the consequences.

It’s figuring out how things like exercise and weather conditions will affect my body. So many things will mess with my glucose levels, and I’ll never know until I experience it. It’s changing my ratios to compensate for the change in seasons, altitude, humidity, and even stress levels and hoping I did the right thing.

It’s dealing with highs and lows at work and in the middle of the night. The amount of times I’ve woken up to a low alarm and had to get up for juice or candy is almost countless. Sometimes I haven’t felt it coming until it hits me like a truck, and I have to wake Austin up for help because if I stand I might pass out. It’s trying my hardest not to snap at guests who don’t want to remove their bottle caps [at the Mirage’s dolphin exhibit where she works] when I’m running at 250 or higher during the summer, whereas healthy numbers are 80-120.

It wasn’t my diet or lack of exercise; for me it’s a hereditary auto-immune disease. And if you judge someone who did happen to develop diabetes due to one of those things, think before you say anything. They’re probably going through more than you think.

Cinnamon will not cure it, nor will a keto diet or any other solution that sometimes even strangers will recommend. My pancreas does not produce insulin, likely never will, and I need to receive it in the form of daily shots. Thank God I was never afraid of needles.

I literally wouldn’t be here without the tremendous support of friends, family, and sometimes strangers. To the waitress at International House of Pancakes that saw my dexcom and asked if I wanted sugar free syrup, you a real one.

Once I had an insane low at the movies; I felt myself fading when I stood up. My blood sugar was likely at 20 or lower. Austin supported me out of the theater while Lance and Victoria ran to get me something from the snack bar. Austin had prepared my emergency glucose shot and had 911 pulled up on his phone in case I lost consciousness. The scariest part was the lack of fear. I felt like I was going to sleep. In my absolute lowest moments I’ve considered taking insulin and just laying down and letting go. I am so glad I never made that choice.

To all the coworkers who have covered me while I run to my locker for sugar or a shot, I cannot thank you enough. You may have saved my life. I am so incredibly lucky to work with you all.

To my family – my mom, dad, brother, sister, and Austin – thank you for being a shoulder to cry on when I meltdown over not being sure how much insulin to take or not being able to bring my blood sugar down for God knows why. Thank you for listening when I have those “why me” moments when all I wish for is to go one day without thinking about my blood sugar, without considering every factor that could affect me. Thank you for having me on your insurance because without it my supplies would be thousands of dollars. Thank you for laughing with me at the very specific memes I send you because you understand. It can be lonely, but if anyone understands it’s you who have seen me at my worst. Thank you.

To anyone who has questions, please ask. I’ve made peace with my body for the most part and it will never offend me to answer questions or talk about my disease. Thank you for coming to my TED talk.

Pretty well-written for a “home-schooler,” huh?  Some might even say the apple didn’t fall far from the tree.  (That’s an inside family joke that Kristen will understand.)

Love this kid so much.  Wish I could take her pain and make it mine.

If any of you would like to reach out to my baby girl, her email is: kristen.muth@yahoo.com