A Big Political Lesson from a Litter of Little Puppies

Real change, in the minds of a large number of voters this year, means electing an outsider 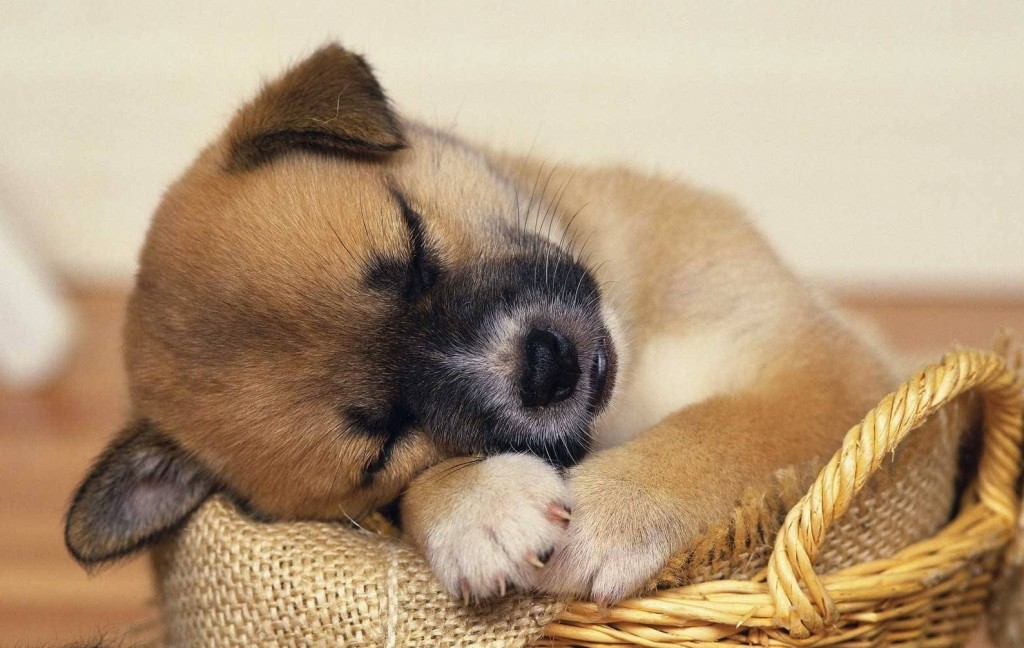 (Chuck Muth) – There once was a young boy in rural Nevada. One Saturday morning he set up a table in front of the local hardware store. On top of the table he placed a cardboard box. Inside the box were six newborn puppies. On the front of the cardboard box was a handwritten sign that read…

The following Saturday the same boy with the same box and the same six puppies was again posted outside the hardware store. But this time the handwritten sign on the outside of the box read…

A local farmer stopped by the table and said to the boy, “Hey, son, last week you were selling these dogs as Democrat puppies. Why the change?”

To which the boy replied, “Because now their eyes are open!”

This little story goes a long way towards explaining the chaos that is the 2016 Republican presidential primary.

Many Republican voters, for years, have had the wool pulled over their eyes by Republican leaders promising to “change Washington.” But the failures of the GOP Congress to stop Barack Obama’s left-wing agenda, combined with the electoral disasters of John McCain and Mitt Romney have opened those eyes.

No longer do many Republicans buy the notion that an elected politician who is part of the system can change the system. As Newt Gingrich was wont to say in 2010, real change requires real change. And real change, in the minds of a large number of voters this year, means electing an outsider.

Enter Donald Trump. A man whose campaign was declared DOA before it was even announced, yet continues to lead in the polls, often by YUUUGE margins. A man whose rallies aren’t just filling banquet halls, but stadiums and arenas.

And how else to explain Ben Carson, who is still neck-and-neck in the race for the #2 position behind Trump with three sitting U.S. senators, two sitting governors and a couple of former ones? (Disclaimer: I’m a consultant to a Carson super-PAC.)

That the anointed GOP establishment candidate, Jeb Bush, has gone nowhere in this environment is not a surprise. But candidates such as Ted Cruz, Rand Paul and Marco Rubio have made names for themselves as “boat rockers” within the system. Yet Trump continues to thump them.

The pundits in the media would have you believe that outsiders Trump, Carson and Carly Fiorina are pulling the wool over the voters’ eyes. To the contrary, I believe their eyes have simply been opened.

(Mr. Muth is president of Citizen Outreach and publisher of NevadaNewsandViews.com)