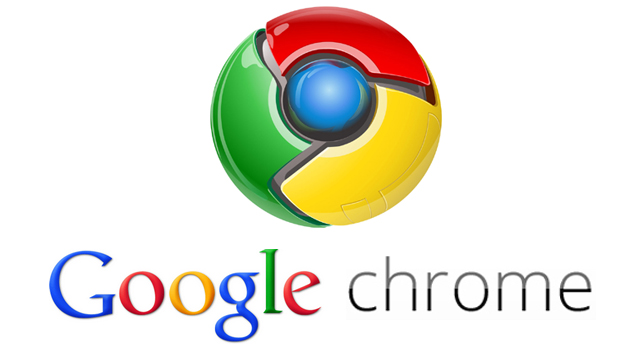 As one old saying goes, when something works, don’t fix it.

Another old saying, however, advises us not to put all our eggs in one basket.  And this is the heart of the debate on whether or not Las Vegas should give Republic Services a new 15-year, no-bid monopoly contract for trash collection in the city.

I didn’t join the computer age until the early 90’s when Windows 3.0 came out.  I started surfing the Internet using the Window’s Explorer browser without even understanding what the heck a “browser” was.  But it worked for me for what I needed it to do.  I knew how to use it.  So I became extremely comfortable with Explorer and never bothered to even check out alternatives.

When something works, don’t fix it, right?

But then a new technology came along, Google Chromecast.  With it, I could “cast” whatever was on my computer screen to my HDTV in the living room, including movies and YouTube videos.  But not with the Explorer browser.  Only with the Chrome browser.

So I was forced to try something new.  I was forced out of my comfort zone.  And because of that, I learned, belatedly, that Google Chrome, indeed, was a better browser than Explorer for all kinds of other reasons.

For over 20 years I’d never looked at possible alternatives because, at the time, nothing was broke.  I had all my eggs in one basket and never even realized that “something better” was out there.  Until I looked.

That’s pretty much where southern Nevada’s local governments are with Republic Services.  We’ve been using them exclusively decades without ever looking at possible alternatives.  All our eggs are in this one basket.  Republic provides a dependable service at a reasonable price.  We’re as comfortable with them as an old pair of jeans.

If it’s not broke, why fix it, right?

But what if our comfort level has made us so complacent that we’re missing out on “something better”?  What if there’s a trash-hauling “Google Chrome” out there that could provide an even better service at a better price?

Shouldn’t the City of Las Vegas at least explore alternative possibilities before granting another 15-year monopoly extension to Republic?  Wouldn’t it be wise to at least consider not putting all our cracked eggs into one trash receptacle?

Competition is good.  It makes everyone better.  It lifts all boats.  Even yachts.  When a company has to compete for business, it’s forced to step up its game.

Look at how much better UPS and FedEx are because of competition in the express delivery industry.  Then consider the level of service provided for first-class mail by the U.S. post office monopoly.

Look at how much better Bishop Gorman and The Meadows private schools are because of competition.  Then consider the performance level of our neighborhood public schools which enjoy a government monopoly.

Competition is all around us in every sector of our economy.  Just a few examples…

Believe me, I have nothing against Republic Services. They do, indeed, provide a good service at a reasonable cost.  But the government doesn’t allow me to even explore other possibilities.  The government grants Republic an exclusive, monopoly franchise using the power citizens extend to them on our behalf.

If I’m not allowed to check out competitors, it is incumbent upon elected officials to exercise their fiduciary responsibilities to do it for us.  To at least see if there’s something better out there.  To not put all our eggs in one basket.

Instead of once again rubber-stamping a 15-year extension for Republic, Las Vegas should put the contract up for bid and allow competitors an opportunity to, as another saying goes, make us an offer we can’t refuse.

Republic and its supporters claim that nobody can do it better.  But that’s just a claim.  It’s not proven fact.  The only way to KNOW if the claim is true is to open the contract to competitive bidding…and may the best trash hauler win.

As yet another old saying goes, “Just Do It.”