The Return of “Li’l” Nate, Another in a Series 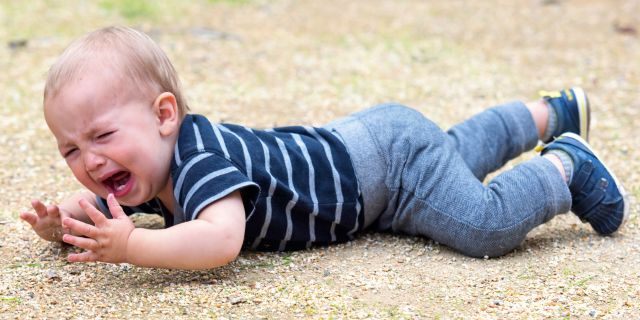 Seems the Wu-Flu is resulting in a number of political goofballs coming out from under their rocks and roiling the waters.  Like Nathan “Li’l Nate” Taylor.

Li’l Nate was last seen last June when he announced he was going to run against Nevada State Sen. Pete Goicoechea (R-Rurals).  It was a fool’s errand from the addled mind of a court jester.

Not surprisingly, when push came to shove last month to actually file as a candidate – Li’l Nate chickened out.  But that hasn’t stopped him from bitterly kvetching and whining on social media and blaming others for his own tom-foolery.

“Settelmeyer is a bully and a punk!” Li’l Nate screeched on Facebook this week.  “He threatened me and that’s why I’m not running!”

He also claimed Settelmeyer made his wife cry.  “That’s some sick behavior!”

And anyone who knows Sen. Settelmeyer knows Li’l Nate is off his rocker if he expects anyone to believe this crud.  The only time the good senator makes anyone cry is when they’re picking onions on his farm in Gardnerville.

At worst, Sen. Settelmeyer would have told Li’l Nate that he didn’t have a prayer and the Senate Caucus wouldn’t support his challenge to an incumbent caucus member.  There was certainly no reason to “threaten” some whack-a-doodle who posed no threat.

If only there was a cure for the Stupidity Virus infecting the likes of Li’l Nate Taylor.