Sisolak Shutdown Continues to Run Off the Rails 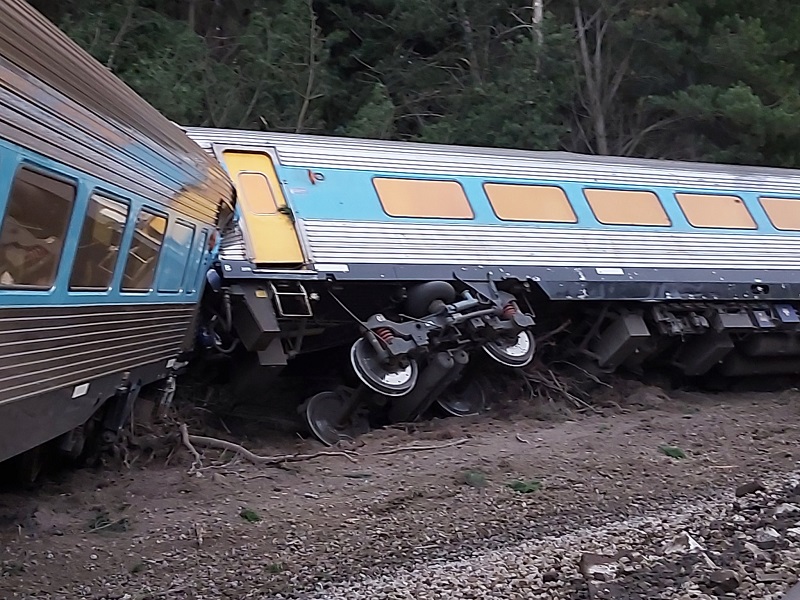 On Monday, Nevada Gov. Steve Sisolak addressed the horrendous situation of people who lost their jobs due to his statewide shutdown order being unable to file their unemployment claims.

The Las Vegas Review-Journal reported on Tuesday that Sisolak “frankly acknowledged the state was unprepared to deal with the sheer volume of new cases being filed,” which now number over a quarter-million people!

“We do not have the structure in place,” the governor admitted, “to process this kind of volume.”

Wish he’d thought about that BEFORE he issued his draconian statewide shutdown order.

At a separate news conference last week, the governor was asked why he was allowing construction sites – some of which reportedly were ignoring social distancing guidelines – to remain open even as cases of coronavirus at sites were being reported.

He said he didn’t want to add more people to the unemployment rolls.

But if it’s OK for construction sites to remain open, then it’s time to allow other businesses to re-open and put people back to work instead of filing unemployment claims PROVIDING those business take the same appropriate health and safety precautions that so-called “essential” businesses (like building the Raiders’ stadium) are supposed to be taking.

The rules need to apply to everybody…or nobody.

It’s well past time to loosen up the governor’s stranglehold on Nevada’s economy, especially in rural Nevada.  At least let SOME people go back to work.  That would go a long way toward fixing the problem with an overwhelmed unemployment filing system.